Date: To be announced

Release Date: August 14th, 2019, 4:00 PM UTC​
Its the third anniversary of PracticePvP. Today is a day to celebrate, for PracticePvP is finally receiving a proper reset!

ArenaPvP is days away! Quite a bit of work needs to be done for the full vision of ArenaPvP to be realized, but it is fully functional as is. Most issues have been ironed out through testing. We hope you enjoy ArenaPvP, and as always, we would love to hear your feedback!

Current Updates
ArenaPvP is written from the ground up. Nothing remains from the original PracticePvP. Everything that PracticePvP did, ArenaPvP does better. Here is what to expect with the Open Beta:
Future Updates
Here is a list of features expected to be added in the near feature. They are listed in order, based on priority and likely-hood of being added. 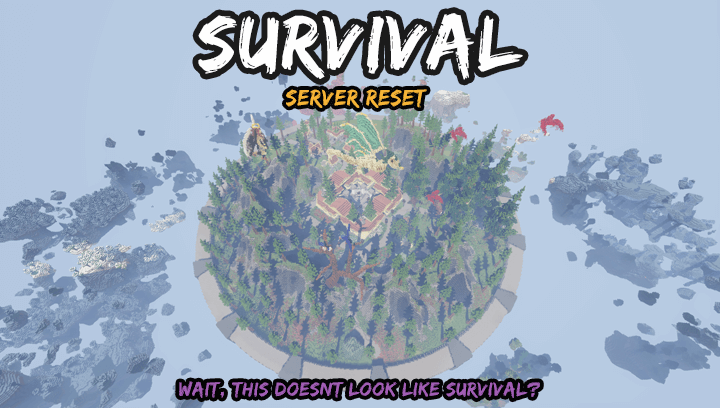 Date: To be announced